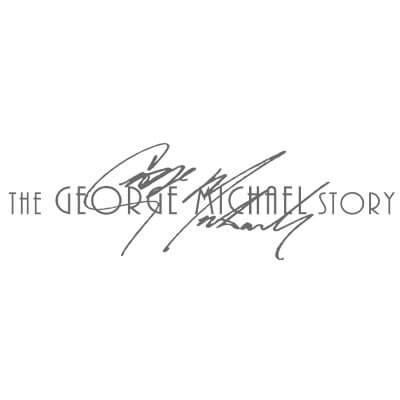 The only touring show to perform George Michael’s hits in chronological order. The George Michael Story tells in detail, the career of George and his 100 million record selling history.

The show starts with George in the Wham! days and then into the Grammy Award winning ‘Faith’ album. After the interval we have George’s more mature hits, and touch on some of his emotional and heartfelt songs.

Prev. Client
All Clients
Next Client 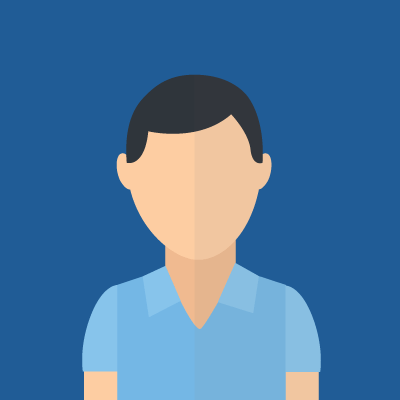 Mat Savage
"Thanks to Marie and James with their help in running our social media accounts. Wouldn’t hesitate to recommend them." 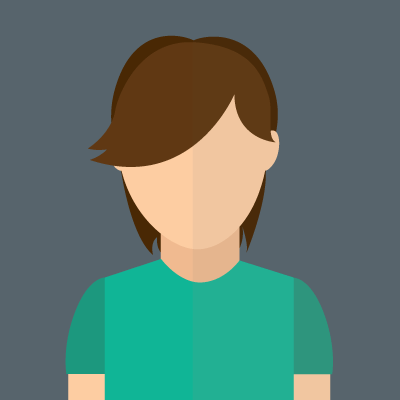 Nick Hems
“Reveal Media offered our company some invaluable advice as to how to make the most of our social media presence online, would definitely recommend their services.” 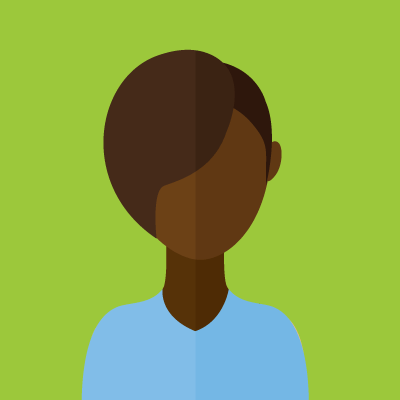 Mark McCaughan
“Worked with James on my website and was very happy with the support provided and the result. James went above and beyond, and it's clear that he pays attention to detail and is only content when the customer is content. Highly recommended” 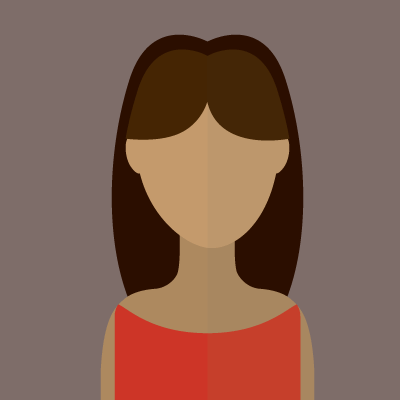 Stewart Royal
“James & the team at Reveal Media Promotions provide a first class service to customers, always being professional and approachable. We regularly contact with new ideas and requirements and they are always willing to provide help and advice, especially to those who are not technically minded. They are quick to respond and always do their utmost to sort queries and problems. Their knowledge and expertise on web design & social media marketing is second to none and we would highly recommend them.” 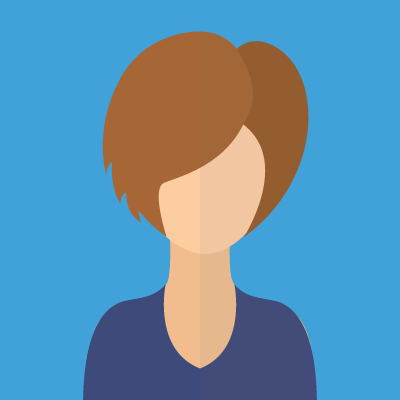 Mark Harding
“Great people that deliver fantastic results! We have done a lot of work with Reveal and they have been great with us! Highly recommended!!!” 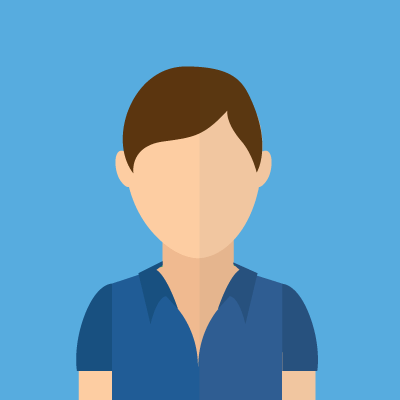 Rebecca Singleton
“Very good service in building my website, communication was great throughout. The social media was setup quickly and with no problems so far.” 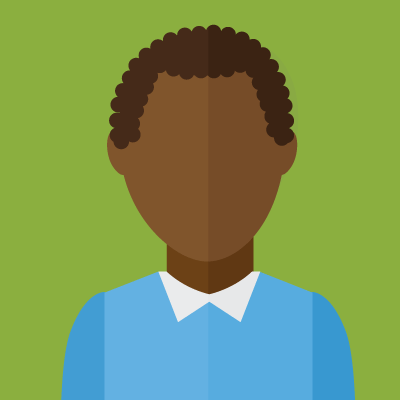 “Huge thank you to James & his team for their help in branding my new business, setting up my new website & managing my social media. Reveal Media Promotions made the process very straight forward and allowed me to collaborate with them throughout the process! Highly recommended”

This website uses cookies to improve your experience while you navigate through the website. Out of these, the cookies that are categorized as necessary are stored on your browser as they are essential for the working of basic functionalities of the website. We also use third-party cookies that help us analyze and understand how you use this website. These cookies will be stored in your browser only with your consent. You also have the option to opt-out of these cookies. But opting out of some of these cookies may affect your browsing experience.
Necessary Always Enabled
Necessary cookies are absolutely essential for the website to function properly. This category only includes cookies that ensures basic functionalities and security features of the website. These cookies do not store any personal information.
Non-necessary
Any cookies that may not be particularly necessary for the website to function and is used specifically to collect user personal data via analytics, ads, other embedded contents are termed as non-necessary cookies. It is mandatory to procure user consent prior to running these cookies on your website.
SAVE & ACCEPT